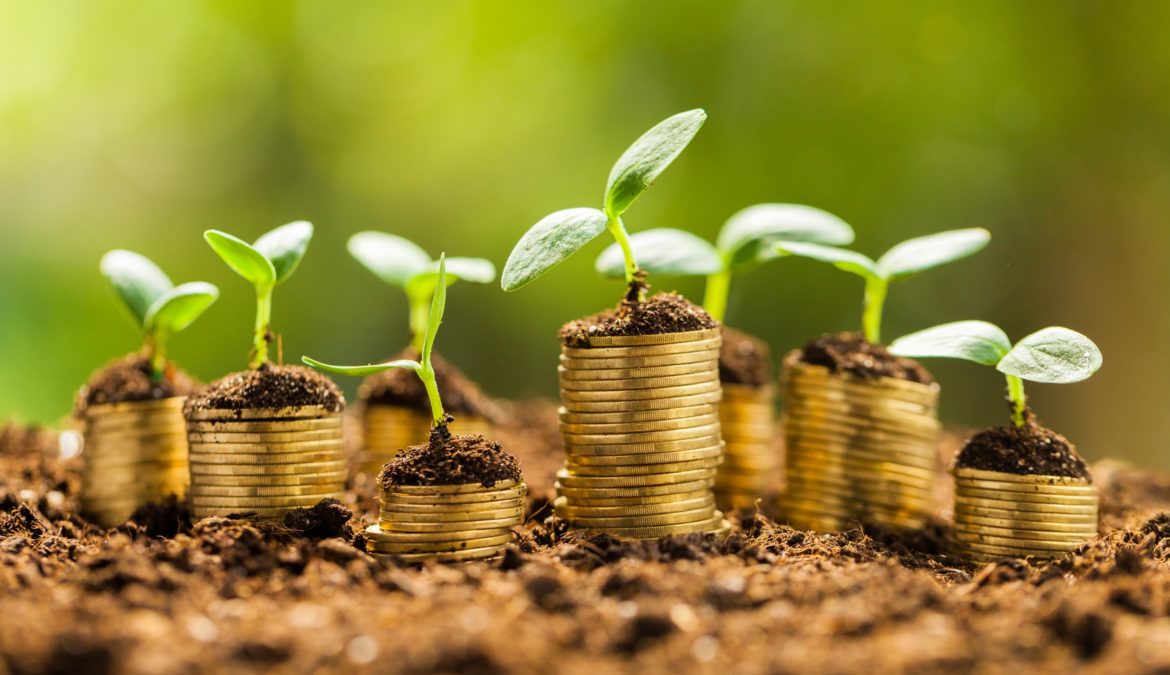 In the United Citizens v. Federal Elections Commissions decision, the United States Supreme Court in a 5-4 decision ruled that the First Amendment prohibited the federal government from restricting independent political expenditures by nonprofit corporations. That ruling has also been extended to for-profit corporations, labor unions and other associations. 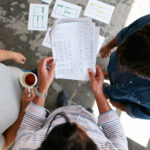 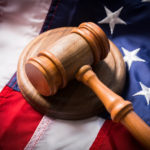 According to a 2006 U.S. Department of Justice report, there were more than 7.2 million… 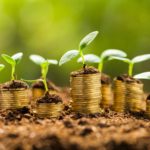 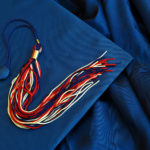 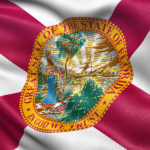